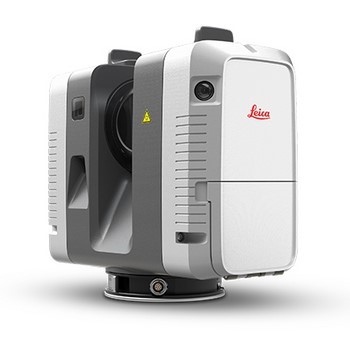 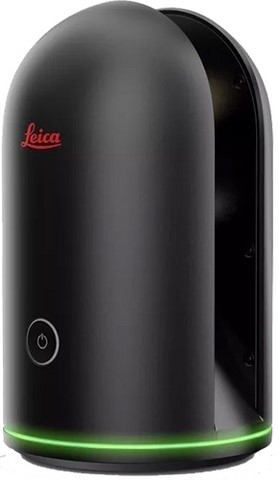 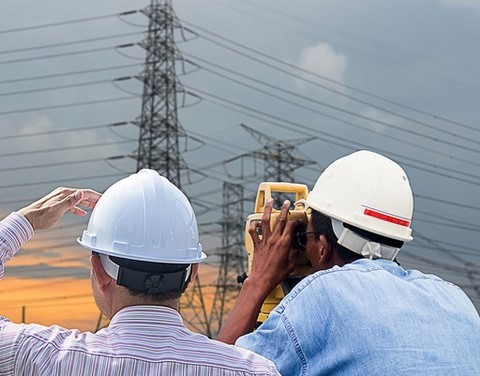 My name is Pedro. Through hard work and my father's work, our business is flourishing. Our specialty: the renovation of buildings. We're working the old fashioned way. There's only one good thing: old-fashioned work. We did buy laser rangefinders, which helps us take measurements, but my good old Powerlock meter full of plaster from STANLEY is never far away; What do I like about this ribbon! On a whim, and because we had too much money and to "be in the money" we invested in a LEICA S910. The class. The class on paper; 3D question it rather remained in the cupboard. We never knew how to use it; I would have put it on Le Bon Coin, there are many FARO scanners on Le Bon Coin but PEDRO & Co, sell a device on LE Bon Coin, never. We are proud of PEDRO & Co. Even if we don't know how to use an instrument, we're not going to shout it on all rooftops. Only the result counts, and at PEDRO & Co, the results have been there for 60 years. Then the LEICA S910, it is where it is, in the middle of Nespresso coffee capsules.

Well, the Coronavirus, that one, hadn't done it to me yet. No but it's a joke? They have 5,000 intensive care beds and because they are afraid that the wave will overwhelm the 5,000 beds, they are blocking the economy. There for anticipation, it's anticipation! ... At PEDRO & Co, as in the army, on the return from each site, full compulsory for all vehicles: ready to go at the slightest tremor of order. On anticipates. But there, nothing, quivering question, even the canned sardines move even more. It’s dead calm. Even my dog, who yells at every phone call, says nothing and starts to get depressed. He fell back on the sirens of ambulances and firefighters. Me, it makes me vacation, and it makes vacation to Bernadette, my secretary, who is partially unemployed like all the others. At PEDRO & Co, it's unprecedented. In desperation, I fell back on my 3D match model that BigBoss (that's my dog's name) was not finished eating.

Besides, speaking 3D, apart from my super S910 which smells of coffee, and the manufacturers who harass me with their super magic 3D supersonic scanner Scanner / Tablet / IPad / Android - limit you put it in the middle of the building, you go to lunch, and you have your 3D building with which you can play with your kid on the Playstation (well, I find it hard to understand everything ... but the sellers, to sell dreams, they are very strong!), Pedro, he didn't see anything coming. Well yes, we could work well if we wanted to, but as much as I filled up with the Berlingos, as much as I took no measures for my buildings to be renovated. A guy eats a bat in China and my Powerlock is taped in my pants. I'm in the middle of a dream? Is that the butterfly effect? In short, Le Pedro, on this one, he was bad, he lost his sense of the trowel. The other day, the scanner salesperson proposed to me to call on AXXESS DATA to make a 3D survey of the cod factory (and yes there is still a cod factory in France) because PEDRO & Co took the site of renovation. How proud it would be for my father Fernando. For now, the Fernando, he must turn around in his grave: the Pedro, he is stuck with his dog watching NETFLIX all day long, while the cod factory is closed and it would have been nickel to renovate. But the Pedro, he said "it's expensive". Yes, at PEDRO & Co, we always say "it's expensive", this is the basis of all negotiations. And then 3D laser scanning in a cod factory, it's like going to LOUIS VUITTON in a hole hole marcel with shorts, socks and white sandals. It’s irrelevant. Well no, the idiots, they were right. I would have done the 3D survey, instead of watching a TV series and eating chips, I could have made all the plans, order everything and the Berlingos would all be out. Especially the Berlingo kite Ethanol which makes the front page of my brochure: Chez ’At Pedro & Co, we ride Ecolo’ ’. Well also, if they hadn't talked about a point cloud, ‘’ pointcloud ’’, they’re all talking about ‘’ cloud ’’, that's fashion; if you want to be in the know, you talk about ‘’ cloud ’’, that’s ‘’ In ’’. But the only cloud I know is Cloud François, the french disco singer, who appeals to Bernadette so much, less to my dog, in relation to howling.